Board of Education Welcomes Two New Members at January Meeting 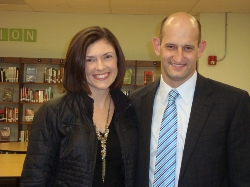 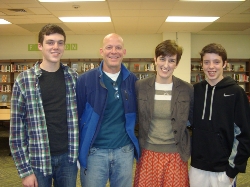 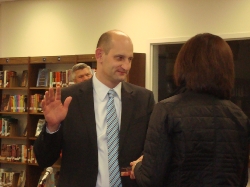 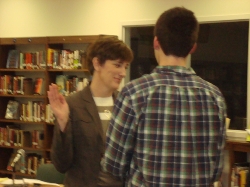 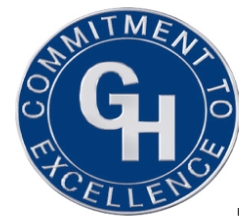 Evans and Truett join Grant Douglass, Debbie Brannan, and Adam Miller to complete the five-member Board. Also at the January meeting, Douglass was re-elected Board President and Brannan was elected Board Vice-President for the coming year.
Print