Songs at the Center 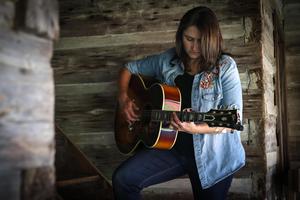 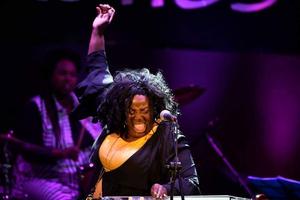 A free concert is coming to Grandview Heights—and it’s providing more than just a show.

The show, produced in Columbus, is syndicated to more than 265 public TV stations through American Public Television, including four of the nation’s top five markets. Featuring America’s finest singer-songwriters, the series is in production for its fifth season, and airs locally on WOSU TV at 11 p.m. Saturdays.

The taping, which features an audience sharing the stage with the performers, is free and open to the public. No tickets or reservations required.

Superintendent Andy Culp sees the event as a great opportunity for students and the community. “Some of our students are already planning careers in the arts, and working on the production crew of Songs at the Centerwill not only give them real-life experience, but will also provide them with invaluable professional credits for their resumes.”

“Songs at the Centeris committed to being more than just an entertainment series,” according to Executive Producer Jack FitzGerald. “Our mission is also to provide national TV opportunities for everyone involved—from singer-songwriters, to production staff. To partner with the Grandview Heights Schools is an honor for us.”

Songs at the Centeris funded by The James and Ohio Arts Council.